Heathrow Third Runway: Sadiq Khan Told To Do Everything He Can To Stop Expansion 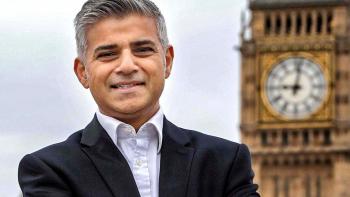 A dozen MPs, eight town hall leaders and other politicians urged Sadiq Khan today to do “everything in your power” to stop a third runway at Heathrow.

They signed a letter organised by Twickenham Tory MP Tania Mathias calling on Mr Khan to stick to his commitment during the mayoral election to oppose Heathrow expansion, having previously supported it.

“One of the most urgent issues facing London is the devastation that a new runway at Heathrow would pose to the lives of millions of Londoners,” they said.

They argued that a bigger Heathrow would cause more noise blight and “seriously impact” the health of local people due to air pollution, and be more expensive than expanding Gatwick.